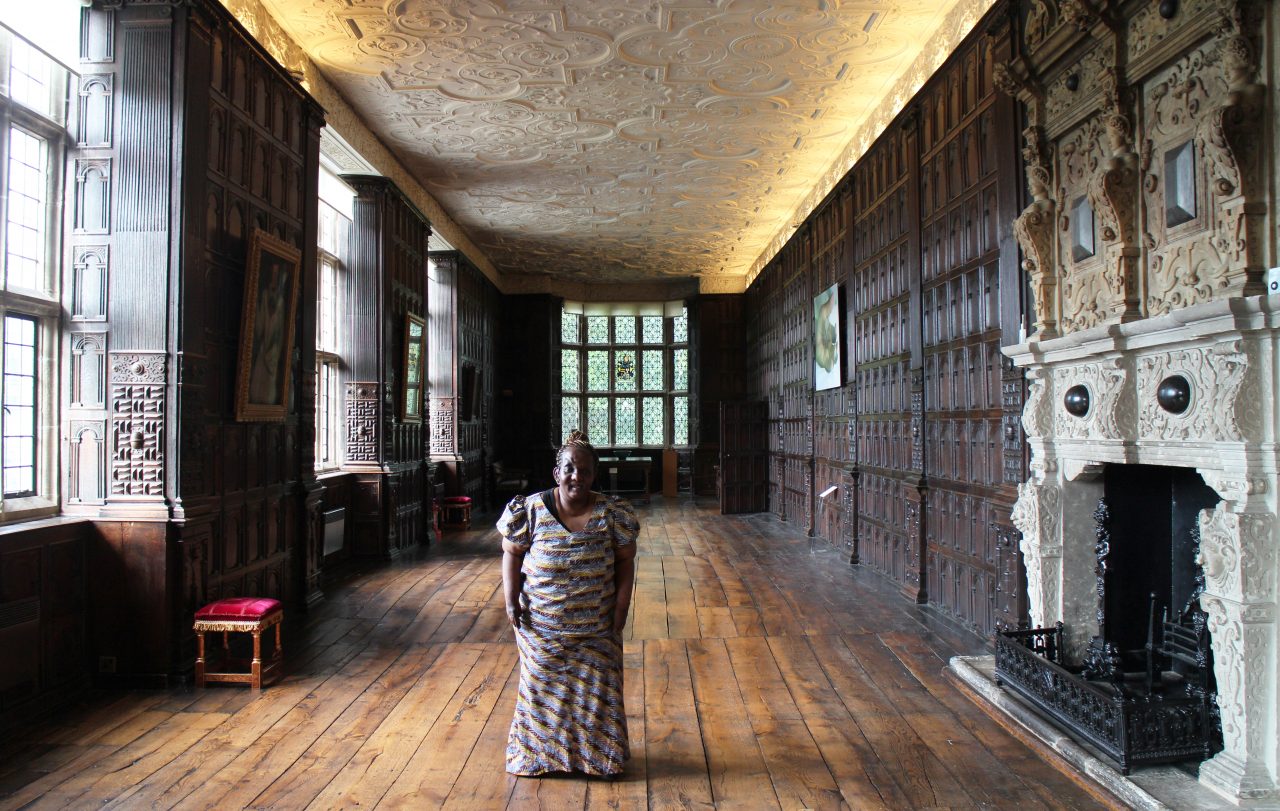 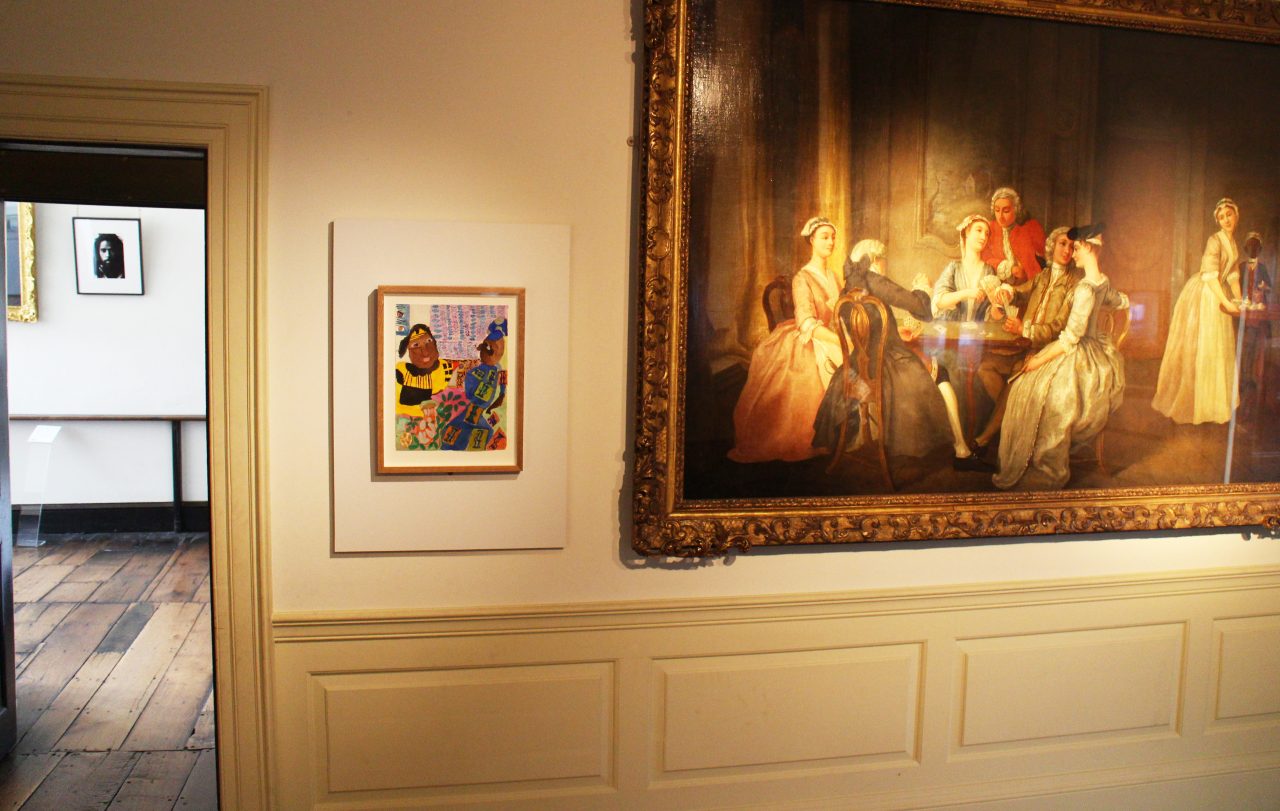 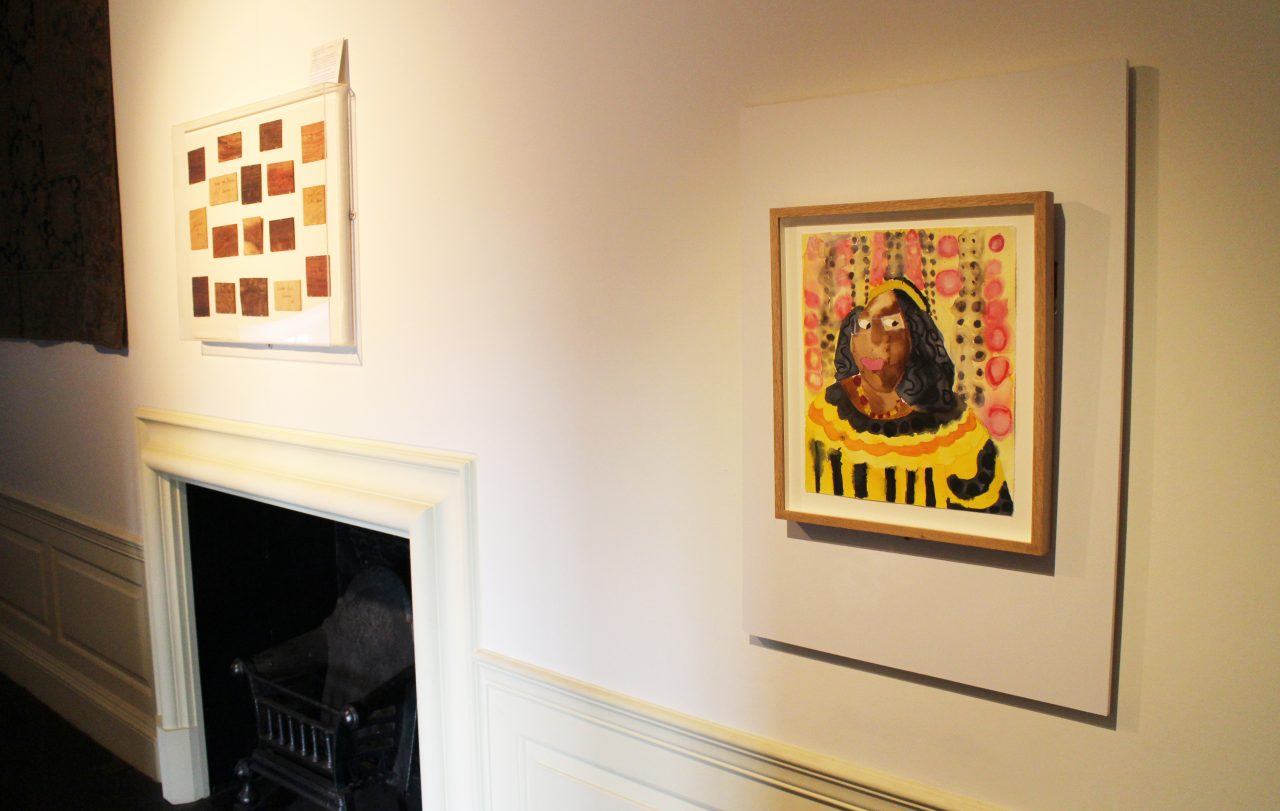 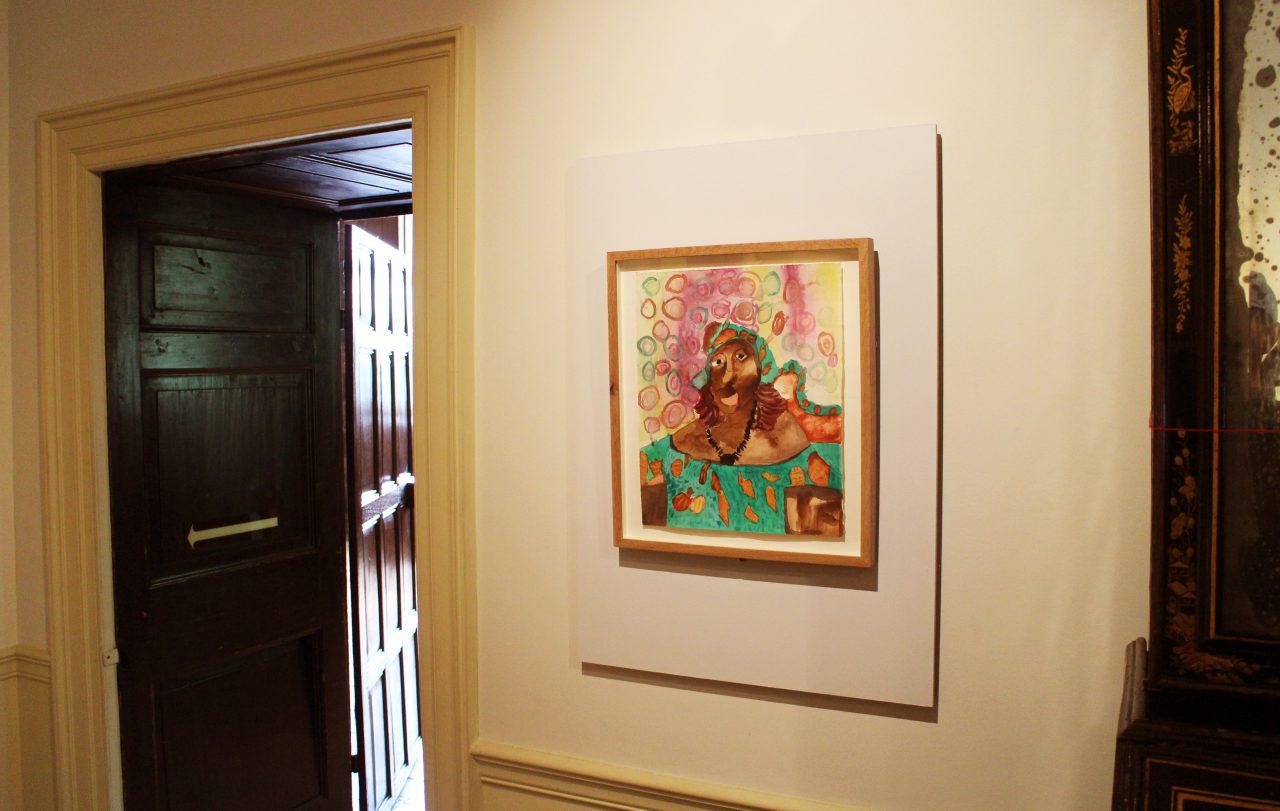 Inspired by this great house and its location, ‘Walls Have Ears: 400 Years of Change’ is an exhibition of contemporary portraiture and representations of history, culture, class and race, featuring artists from the Arts Council Collection, and Birmingham’s collection.

Celebrating its 400th anniversary, Aston Hall is a magnificent Jacobean mansion located in a public park in the ward of Aston, in inner-city Birmingham

The past 400 years have seen many changes in the social, demographic and economic landscape that surrounds the Hall. Reflecting these changes, the walls of the Hall come alive with paintings, tapestry, photographs, film, sculpture and ceramics to interweave the past and the present.